How I Shook Hands with President Clinton 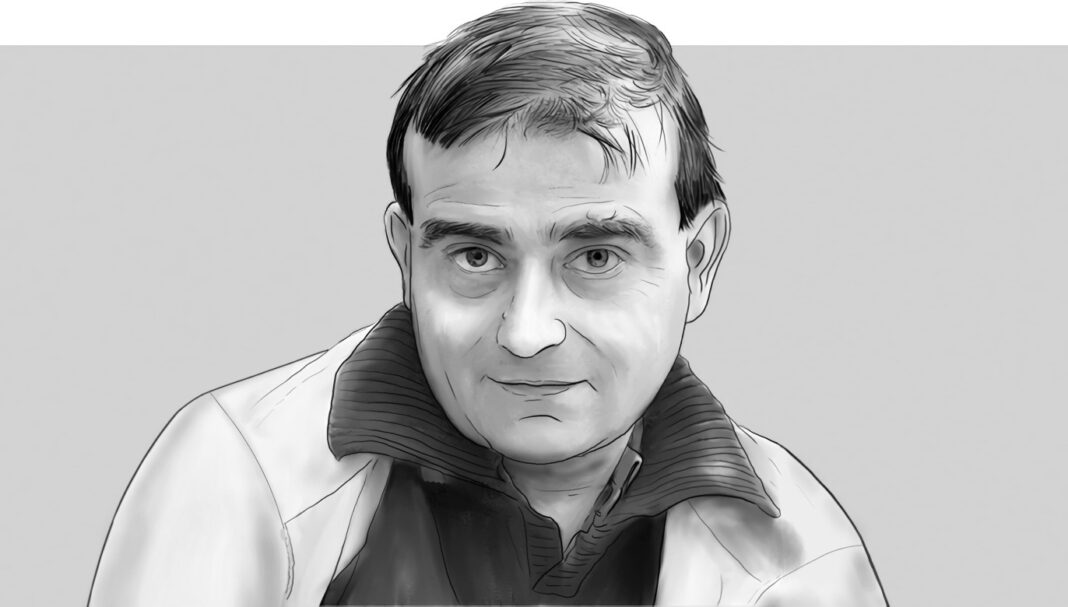 How I Shook Hands with President Clinton. At noon American time on Thursday, Bill Clinton returns to his residence in Washington after a ten-day absence. The day’s regular briefing is organized at the White House. On this occasion, the president announces a new economic proposal.

Even after the success of the recent Tokyo meeting of leaders of the top industrialized countries, there is no time for more extensive statements. The relentless rhythm of his policies doesn’t afford him this luxury.

In front of the main entrance, a crowd of journalists is waiting. There have never been so many of them, Susan Benett, accredited editor at the Knight-Rider Agency, tells me. I would later find out that, just like me, these are not the usual denizens. The importance of the American political moment, I am told, has brought about this throng of press people.

Accustomed to completely different ways of doing things, I find the accreditation procedure to gain entrance to the residence of the world’s most important man miraculous. A simple phone call is enough to get access to the meeting.

I arrive on time and leave the only required document at the desk. One small complication: the computer doesn’t have my name recorded. The smiling officer calls the press secretary. Just a few minutes later another officer approaches me. There was a mistake, he tells me, politely apologizing. I pass through the security check without anyone searching through my pockets or shoes.

How I Shook Hands with President Clinton

The meeting today will take place outdoors, in the park in front of the White House. Left of the building there is a large audience: bankers, congressmen, senators, entrepreneurs. Why are they here? Because the proposal being debated is of interest to them.

Robert S Bozd, correspondent for a Boston journal, asks me if foreign journalists are treated the same in modern-day Romania as in ’73 when he accompanied Nixon to Bucharest. Even now, two decades later, he still recalls the “guys” breathing down his neck at the time.

The journalists sit on the grass. Next the president will announce his new plan to help small ventures in rural and poor areas. Some people take the floor. One, Joseph Holland, says he has opened an ice-cream store in Harlem, and needs investment money. He tells the audience how he brought the exceptional ice-cream that he offered the president just a couple of minutes ago.

Not forgetting to say thank you for the gift, Bill Clinton announces his $382 million project. “We must encourage the public to invest, so as to create new jobs. We must work for change,” the president specifies.

At the end of the briefing, he talks to small-business owners and bank delegates. In another area, the group of cameramen, photographers and reporters are waiting for the president’s exit, in order to get a statement from him.

While lost in thought, the American president detaches himself from the crowd and comes towards me, formally offering me his hand. A fellow journalist from The Washington Post jumps to the rescue, and introduces me. I am presented as someone from Eastern Europe. Smiling, Mr. Clinton succinctly says, “We are helping democracies there.”

A month ago, General Dumitru Cioflină also visited the American president’s residence. He had the chance to get his picture taken with Bill Clinton. Back home, in Bucharest, the encounter was described as a “high-level” one.

In the American capital, Aurel Dragoş Munteanu, the Romanian ambassador, is struggling to arrange a state-level meeting between Iliescu and Clinton. Until then, the Romanian president, like me, still has the memory of a hand extended by world politics’ “Number One”. 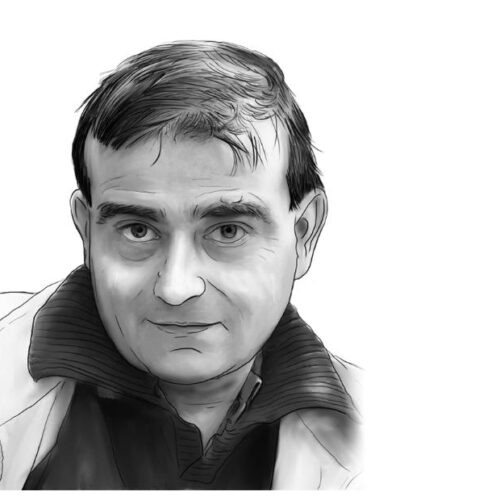